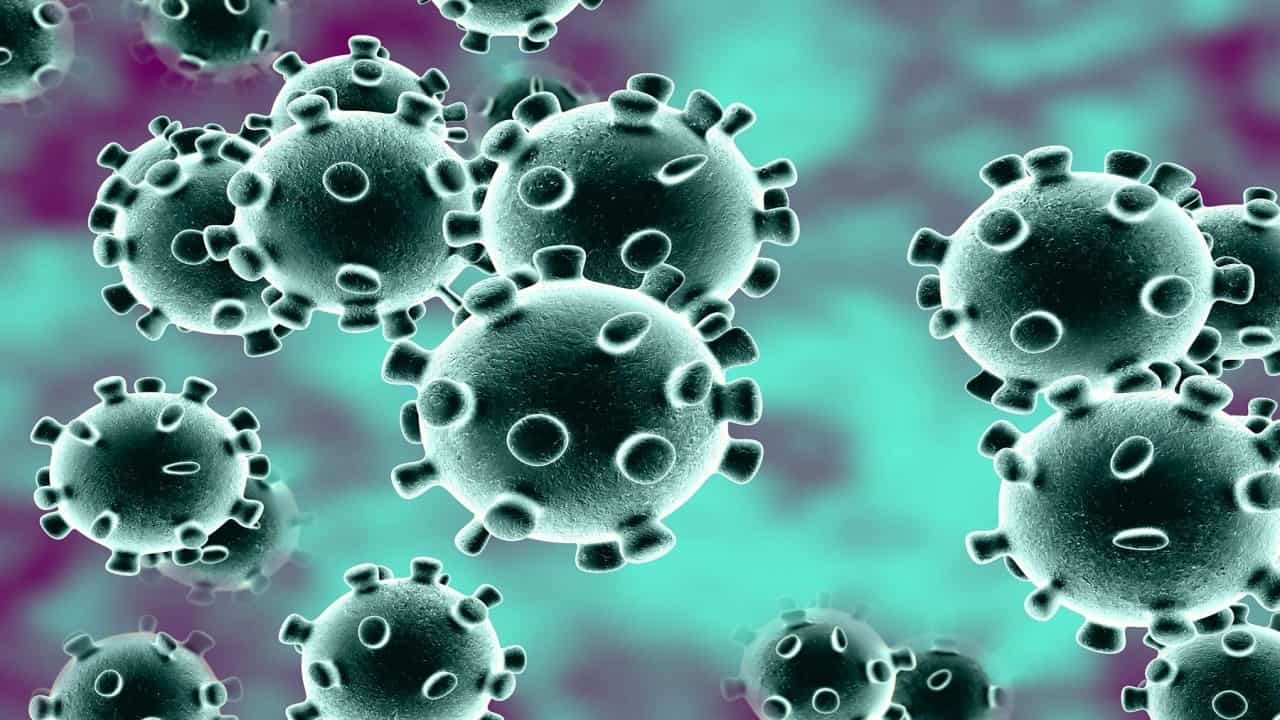 Coronavirus (covid-19) is a real THREAT! Not just for our health but also for our religious life. Prayers have been suspended in most of holy mosques. There is concern that the virus may be hard to control during the travel and gatherings around Ramadan and Eid al-Fitr. A large number of cases in Southeast Asia were tied to a large Tabligh Akbar religious event held in late February 2020.

Saudi Arabia closed the Great Mosque of Mecca for Umrah visitors and banned touching Kaaba and has suspended the holding of daily prayers and the weekly Friday prayers inside and outside the walls of the two mosques in Mecca and Medina to limit the spread of coronavirus, and authorities have stopped worshippers from entering and praying at the two holy mosques in Mecca and Medina in an effort to combat the spread of the coronavirus. In a statement issued late on Thursday, Hani bin Hosni Haider, a spokesman for the General Presidency of Mecca’s Grand Mosque and the Prophet’s Mosque in Medina, said worshippers would no longer be allowed to perform their five daily prayers in the overflow area just outside the walls of the two holy mosques.

The Islamic Society of North America, Muslim Medical Association of Canada and the Canadian Council of Imams recommended that congregations suspend Friday congregational prayers and gatherings. The Dome of the Rock has closed, though Muslim prayers are still occurring in the Temple Mount and mosques have closed in Singapore and Malaysia. Imam Reza Shrine, Fatima Masumeh Shrine, Shah Abdol-Azim Shrine and Jamkaran Mosque in Iran were also closed temporarily with Friday prayer suspended.

Religious leaders in both Kuwait and Saudi Arabia have strongly urged people to pray in their homes and avoid going to mosques for regular and Friday prayers. The Indonesian Ulema Council issued a fatwa advising Muslims to pray at home and avoid mosques where the disease had spread severely and Turkish Directorate of Religious Affairs imposed a nationwide ban on prayer gatherings in mosques, including Friday prayers.

Although the virus has caused a lot of damage and incapacitated us totally, we are being forced to reflect upon the state we are in. Alhamdulillah people have started to become closer to Allah and realize that Allah can do anything; Allah is more powerful than humans afflicted with one virus la hawla wa la quwwata illa billah! Indeed He (SWT) is capable of all things, He only has to command Be and it is. 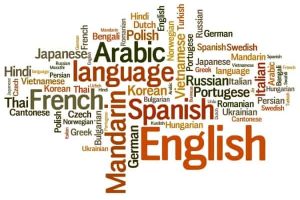