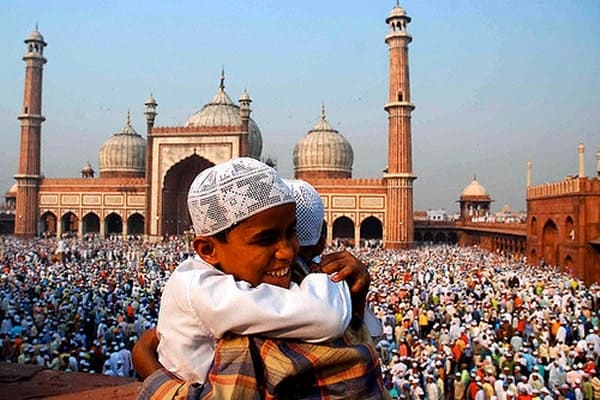 Eid is a worldwide festival and celebration for Muslims. During the calendar year there are two Eid’s that are celebrated by Muslims. Eid ul Fitr (festival to break the fast), is at the end of the holy month of Ramadan in which Muslims fast for a whole month and Eid ul Adha (the greater Eid) which follows the Hajj.

Why Do We Celebrate Eid?

The three basic reasons for celebrating Eid-Al-Fitr are;

– To show gratitude towards God for being a constant guide in the fasting month of Ramadan.

– For going to the Mosque and praying at least five times a day and asking God for forgiveness.

Zakat al-Fitr is a type of charity given for the poor a few days before the end of fasting in the Islamic holy month of Ramadan. It is only compulsory (Wajib) for a particular period of time. If one misses the time period without a good reason, they have sinned and cannot make it up. This form of charity becomes obligatory from sunset on the last day of fasting and remains obligatory until the beginning of `Eid Prayer (i.e. shortly after sunrise on the following day). However, it can be paid prior to the above-mentioned period, as many of the Sahabah (companions of the Prophet) used to pay Sadaqah al-Fitr a couple days before the `Eid.

The amount of Zakat is the same for everyone regardless of their different income brackets. The minimum amount is one sa` (four double handfuls) of food, grain or dried fruit for each member of the family. This calculation is based on Ibn ‘Umar’s report that the Prophet made Zakat al-Fitr compulsory and payable by a sa` of dried dates or a sa` of barley. Cash equivalent (of the food weight) may also be given if food collection and distribution is unavailable in that particular country.

The distribution of Zakat al-Fitr is the same as that of Zakah, and is included within its broader sense. Those who may receive Zakat al-Fitr are the eight categories of recipients mentioned in Surat Al-Tawbah, [9: 60].

Eid Salat (prayer) Since this prayer comes only once a year, there is often confusion about how to perform this prayer. It consists of two rakats with six takbeers in congregation of Muslims followed by the Khutba of Eid. In general, when praying any Salah, always follow the Imam in prayer. Do not make your movements (i.e. bowing, prostrating, etc.) before he does or different from him.

Step 1: Make an intention of doing two Rakat behind the Imam for Eid prayer along with six additional Takbirs.

Step 2: After the Imam has said “Allahu Akbar” the first time, you should raise your hands and follow. This is the first Takbir of the prayer.

Step 3: There will be 3 Takbirs before the Imam starts reciting Quran. Each time the Imam says “Allahu Akbar”, you should follow by raising your hands, then putting them on your sides.

After the third Takbir, the Imam will begin reciting the Quran. At that point, you should put your hands on your chest, with your right hand on top of the left.

Step 4: Listen to the recitation of the Holy Quran. The Imam will recite Surah Al Fatiha (the first Surah of the Quran) and then another Surah.

Step 5: When the Imam says “Allahu Akbar” go into Ruku (the bowing position).

Step 6: Stand up straight when he says Sami Allahu liman Hamidah (Allah hears those who praise Him), and say “Rabbana lakal Hamd” (our Lord praise be to You) in a low voice.

Step 7: When the Imam says “Allahu Akbar” go into Sujud (prostration). You will do two prostrations as in normal prayer.

Step 8: The Imam will first recite from the Holy Quran (first Surah Al Fatiha and another Surah.

Step 9: After the recitation, before going into Ruku, there will be 3 Takbirs. Follow the Imam. Raise your hands after each “Allahu Akbar”. After the third Takbir, go into Ruku (the bowing position).

Step 11: When the Imam says “Allahu Akbar” go into Sujud. You will do two prostrations.

Step 12: After this, you sit for the complete Tashshahud.

Step 13: After the Imam ends the prayer by turning to his face to the right first and saying “Assalamu alaikum wa Rahmatullah” and then to his left and doing the same, you should follow.

Step 14: Do not get up right away. The Imam will give a short Khutbah (speech). Please stay still and listen. It is recommended to do so. 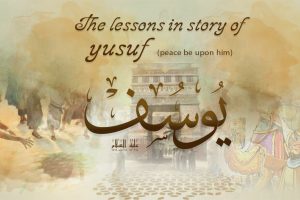 The lesson in the story of Joseph, peace be upon him 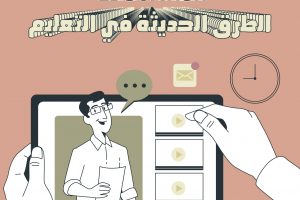 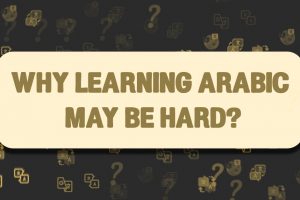 Why learning Arabic may be hard?