Sha’ban or Shaaban is a given name and surname with some currency in Arabic (شعبان)  in that language it is also the name of the eighth month (Sha’ban), a word indicating “separation” or “dispersion”.

Usamah ibn Zaid said: “I said: ‘O Messenger of Allah, I do not see you fasting any month as much as Sh`aban.’He said: “People neglect this month which is between Rajab and Ramadan, in this month the actions of the people are presented to Allah; so I like my deeds to be presented while I am fasting.”

The deeds of people, wrote down in the records of angels all through the year, are lifted up to Allah in the month of Sha`ban. These deeds contain all what one does including the good, the bad, the offensive, the prohibited, the allowable, etc. Our Prophet was keen that the end of his recorded deeds before their ascension to God to be sealed with an act of respect as fasting.

Sha’ban is like an introduction to Ramadan and it has some things in common with Ramadan, such as fasting, reciting Quran and giving in charity. It is very preferable to utilize its time to get prepared for Ramadan. Not only fasting is recommendable in Sha`ban but all the good deeds are also desirable in this month. The faithful Muslim aspires to have a big share of the various acts of worship in search for the pleasure of God to him.

Mid-Sha’ban is the 15th day of the Islamic month of Shaban al-Moazzam. The fifteenth night of this month of the Islamic lunar calendar is known as “Laylatul Bara’ah” or “Laylatun Nisfe min Sha’ban” in the Arab world. This is the night occurring between 14th and 15th day of Shaban. Traditions of Prophet Muhammad, show that it is a significant night in which the people of the earth are attended by special Divine Mercy.

So getting ready for Ramadan starts with Shaban, make full use of its time.

Why is Ramadan the month of benevolence 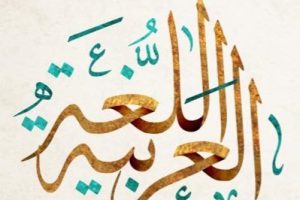 My journey with Arabic language by Saima Bhatty (UK) 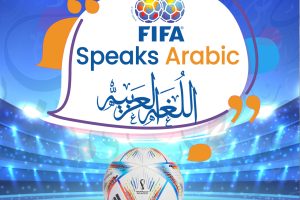 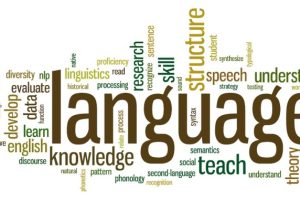