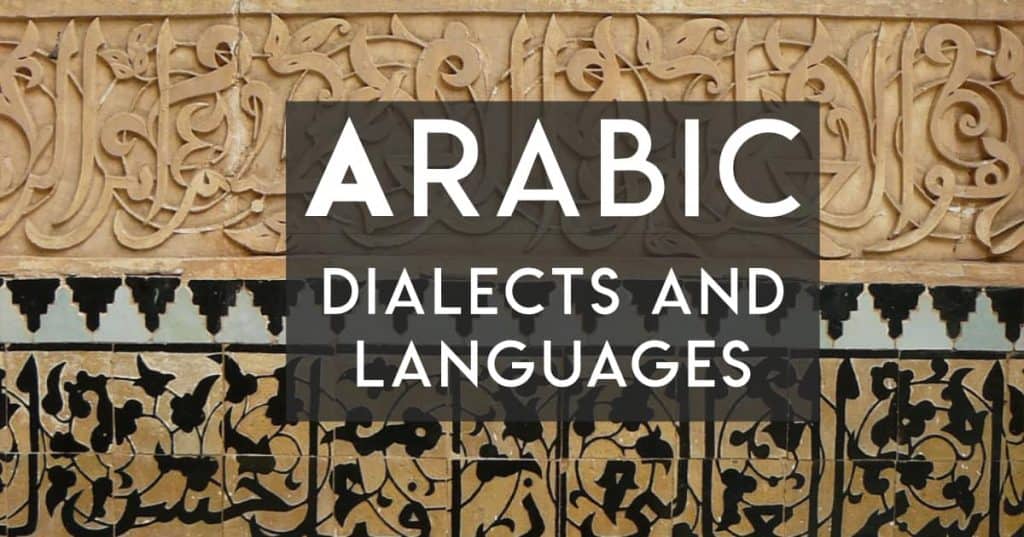 Have you ever thought about learning Arabic online?

Are you lost between which type of Arabic course you should learn?! We at Qortoba Institute for Arabic Studies solved this problem for you, the following Article includes some difference between the Arabic courses that might help you to choose which Arabic program to learn.

The Arabic language is the language of Quran and the fifth common language in the world.  Arabic is spoken by over 250 million people around the world as a mother tongue.

the Arabic language includes 28 letters in addition to some characters are used in Arabic when writing place names or foreign words containing sounds which do not occur in Standard Arabic, such as /p/ or /g/. Additional letters are used when writing other languages.

Modern Standard Arabic or fuṣḥā is said to be the common language between all Arabic speaking countries and most learners are rightly encouraged to learn Arabic as it is the official language.

There is no difference between Arabic speaking and Arabic writing in this course. Modern Standard Arabic   is the literary variety of Arabic used in writing and in most formal speech. It is fairly similar to Classical Arabic; most Arabic speakers think of them as two registers of the same language (fuṣḥá al-ʻaṣr and fuṣḥá al-turāth).

Classic Arabic is known as Quranic Arabic. The classical period lasts until about the end of the first century AH, after which the enormous conversion rate to Islam amongst non-Arabs and the expansion of the Muslim empire all but wiped out the pristine language of the pre-Islamic Bedouin Arabs, which remained preserved only in the lexicons of scholars concerned to record the unadulterated speech of the Arabs in which the Quran was revealed.

We are going to discuss the differences between Modern Standard Arabic and Classical Arabic in the three categories of linguistics, which are syntax, terminology, and pronunciation.

Differences between Arabic programs in syntax:

Modern Standard Arabic tends to use simplified structures and drop more complicated ones commonly used in Classical Arabic. Some examples include reliance on verb sentences instead of noun phrases and semi-sentences, as well as avoiding phrasal adjectives and accommodating feminine forms of ranks and job titles.

Differences between Arabic programs in terminology:

Terminology is the main domain where Modern Standard Arabic and Classical Arabic differ substantially. This stems from the need of MSA to adapt with modern-day terminology in the technical, literary, and scientific domains. The vast majority of these terms refer to items or concepts that did not exist at the time of Classical Arabic. Modern Standard Arabic tends to be more accepting to non-Arabic terminology. Despite the efforts of Arabic Language Academies in the second half of the 20th century to Arabize modern terminology using classical Arabization practices, the fast pace of modern development made transliteration the method of choice for Arabizing modern day terminology.

Modern Standard Arabic relies on transliteration to adopt modern day terminology Learning Arabic online will save your time and money not just that Qortoba institute for Arabic studies offers you the modern standard Arabic online course in an easy interesting way, and at an affordable price.

Sign up for your Modern Standard Arabic Online courses with Qortoba Institute for Arabic Studies.

The Following is the link for our Arabic Online Course :-

Do not forget to check out our offers for Arabic Online courses through the link below :- 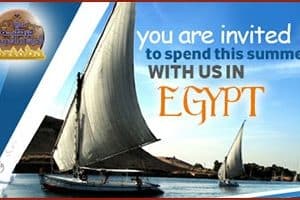 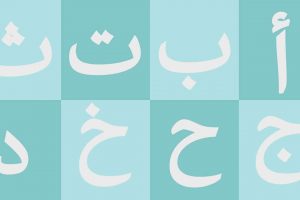