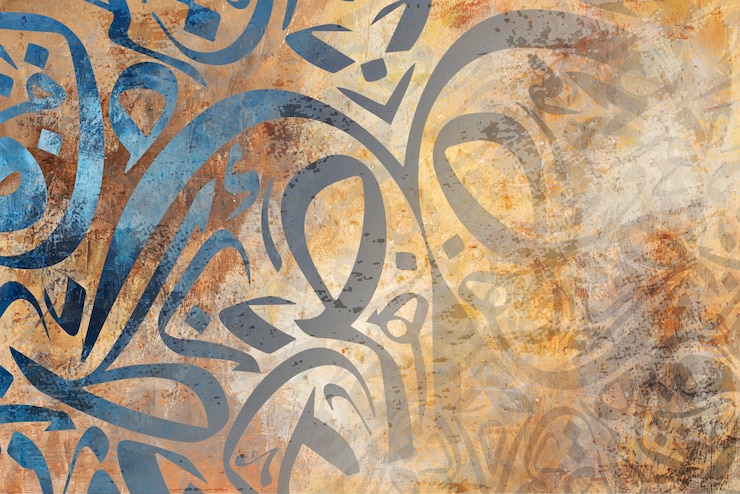 The connection between Arabic and Islam

The Arabic language is one of the most ancient languages in the world. There is no doubt that the Arabic language we use today has spent thousand and six hundred years on earth and is protected by Allah almighty as it came in Al Quran el Karim:

“Surely We have revealed the Reminder and, we will most surely be its guardian.”

And since the early ages of Islam, The Arabic language has spread all over the world and it conveyed the message of Islam associated with the lives of Muslims and Islam and it became the language of science, literature, politics, and civilization as well as being the language of religion and worshiping.

The Arabic language has been able to accommodate different civilizations. Arabic, Persian, Greek, and Indian, contemporary to it at that time, And to make it one civilization, global disposition, For the first time in history, Under the Holy Quran, the Arabic language has become a global language and the mother tongue of many countries. The importance of learning the Arabic language stems from several aspects. The most important of them: Its close connection to the Islamic religion and the Holy Quran, God chose this language among the languages of the world to be the language of His great book as he said:

” We have sent it down as an Arabic Quran, so that you may understand”

From this standpoint, we realize the deep connection between Arabic and Islam.

The relation between Arabic and prayers:

According to the majority of scholars, it is not permissible to read the Quran in prayer in a language other than Arabic, so in order to pray it is obligatory to learn Quran, and in order to learn Quran it is necessary to learn Arabic. The scholars said that the reading of gods book must be in Arabic for whoever is able to do it, even if he is unable to read in Arabic, it is not permissible for him to read it translated into another language, and if he did that, his prayer would be invalid according to the majority of jurists.

For that specific reason, there is a huge willingness to learn Arabic from all the Muslim un native speakers all over the world not just because of how beautiful and poetic this language is, but also to be able to apply the statutes of the Islamic religion correctly. 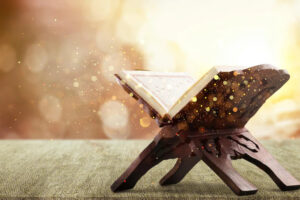 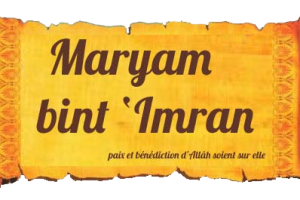 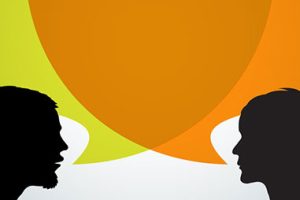